Timescale: Several visits between the beginning of March and the end of May 2019

Rilmac Asbestos Services were initially contracted to decontaminate a mobile tower scaffold that had been leant against some pipework in the basement with asbestos insulation residues.  The project was highly successful and completed to a high standard which lead to The Grimsthorpe Castle Trust approaching Rilmac to complete further works.

These further works consisted of four separate enclosures in the basement for the removal of asbestos pipework.  This needed to be completed with additional care as Grimsthorpe Castle is a listed building and all unnecessary disturbance regarding building fabric had to be avoided.  In addition, there was the additional challenge of working while the house and grounds remained open to the public.  It was therefore imperative that we worked considerately and did not disrupt any of the tours or public viewings.

Grimsthorpe Castle is a Grade I listed country house and owned by Jane Heathcote-Drummond-Willoughby, 28th Baroness Willoughby de Eresby. Part of the buildings and gardens are open to the public, with the remaining section of the castle the private dwelling of the Baroness.

Following the successful completion of this work Rilmac have been awarded two further asbestos removal projects at the castle. 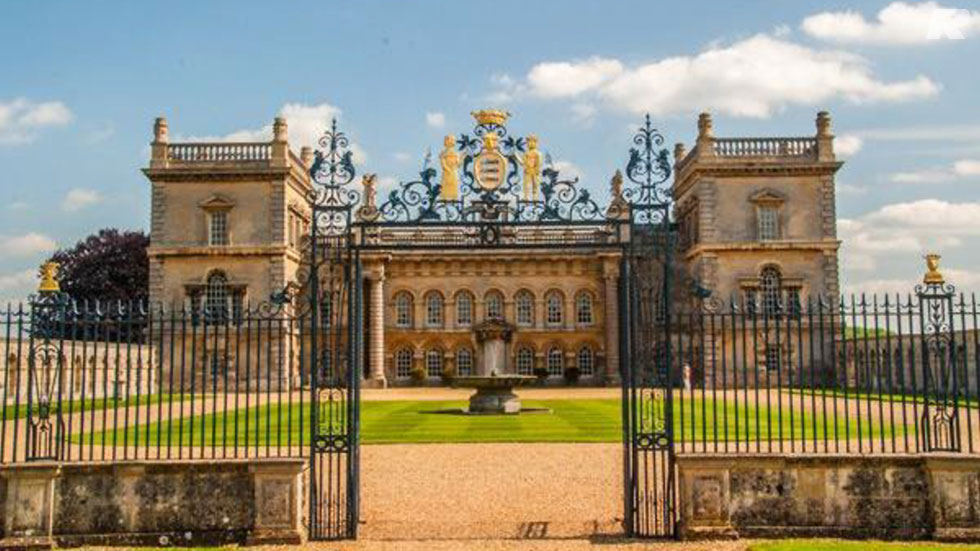 "Great job on the clamp system! Fitted perfectly, we were more than happy with them."