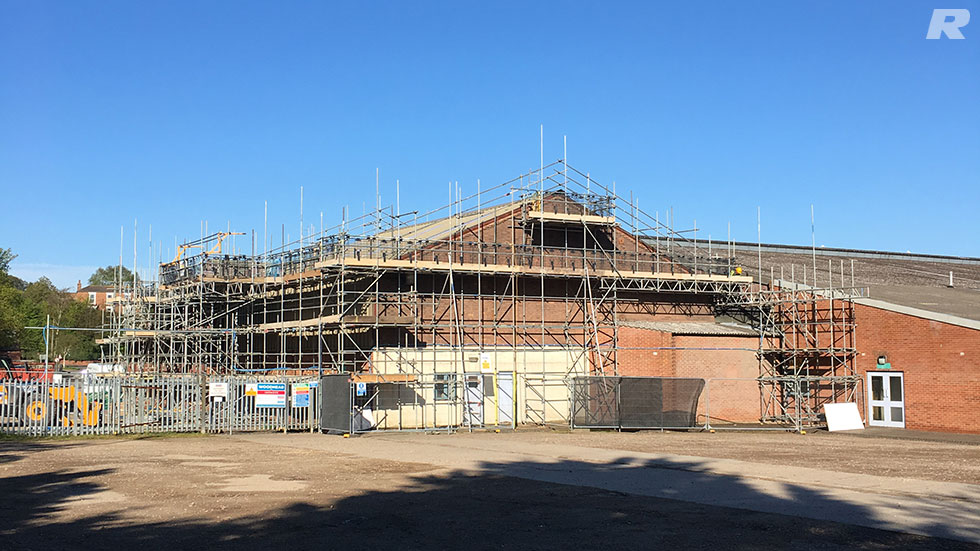 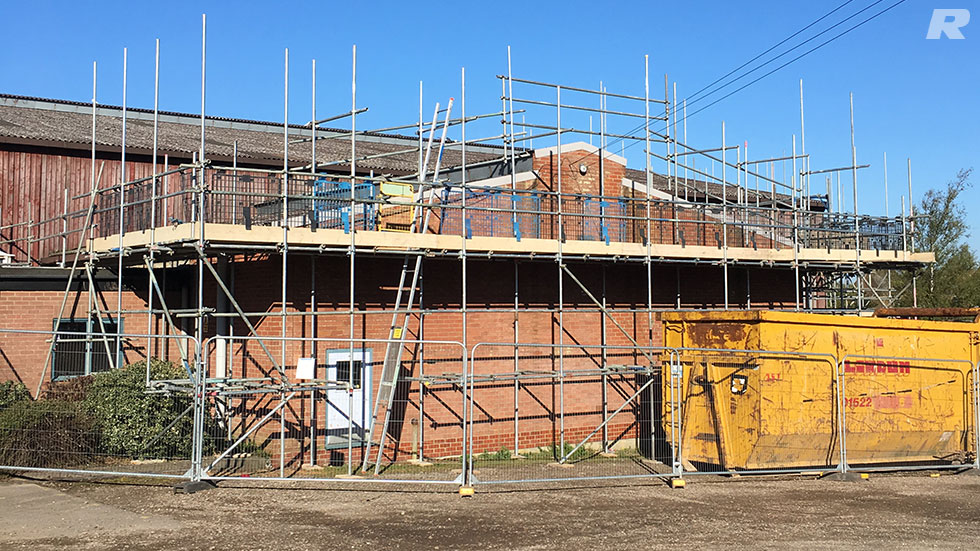 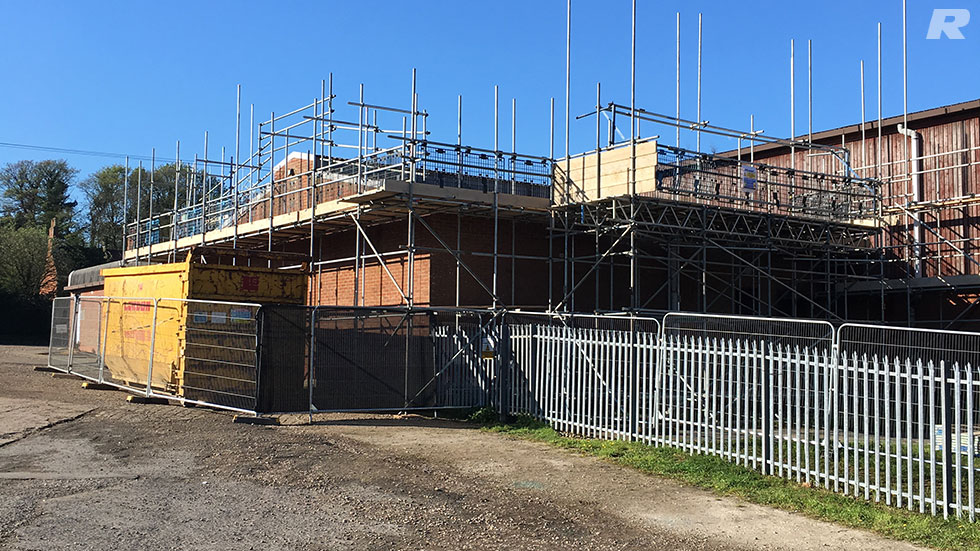 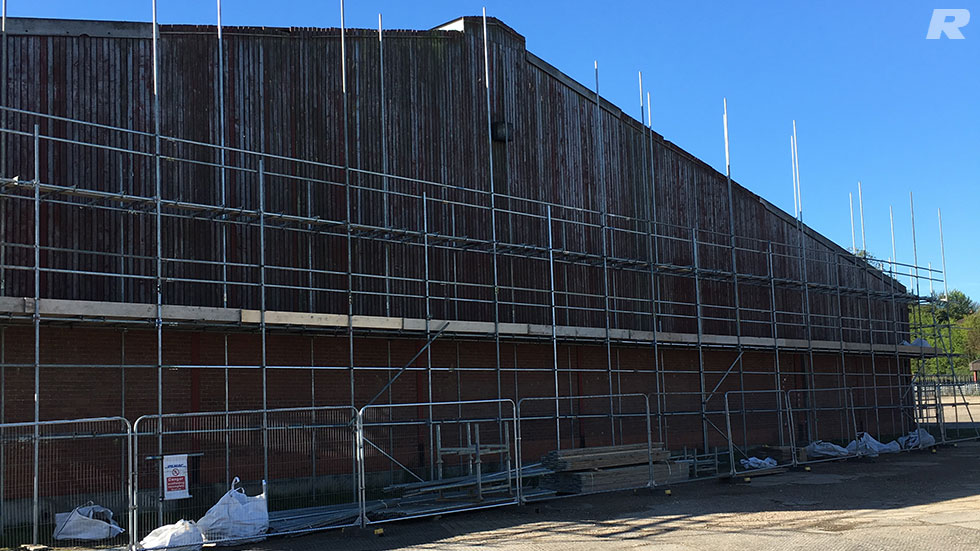 Both Rilmac Scaffolding and Rilmac Asbestos were contracted by Robert Woodhead to work on the refurbishment of Louth Livestock Market.  Originally the facility was to be replaced by a supermarket, however a public consultation demonstrated overwhelmingly that the farming community, supported by the public, wanted it retained.  After a unanimous council vote the livestock market was saved, and renovation planning began.

The large shed unit was found to have an asbestos roof, which needed to be removed.  Main contractor, Robert Woodhead, employed Rilmac Scaffolding to provide full access around the building, with loading bays and high-level handrails for the full re-roofing project.  Meanwhile Rilmac Asbestos have been removing the contaminated old roof panels on site before the new roof can be installed.

As the Livestock Market itself is still in use the project has had to be planned accordingly with work only allowed in certain areas of the site on certain days.  Providing a service which allows the customer to continue work in as normal a manner as possible is an area where Rilmac excel.

Richard Carlton, Robert Woodhead site manager, has said he was very happy with Rilmac Scaffolding, particularly with the on-site attitude.

"I d like to thank Nick and his team for the excellent job that was carried out, and I would recommend the same site team to use on any of our further jobs."